Bad breath, periodontal problem? How to Avoid it. 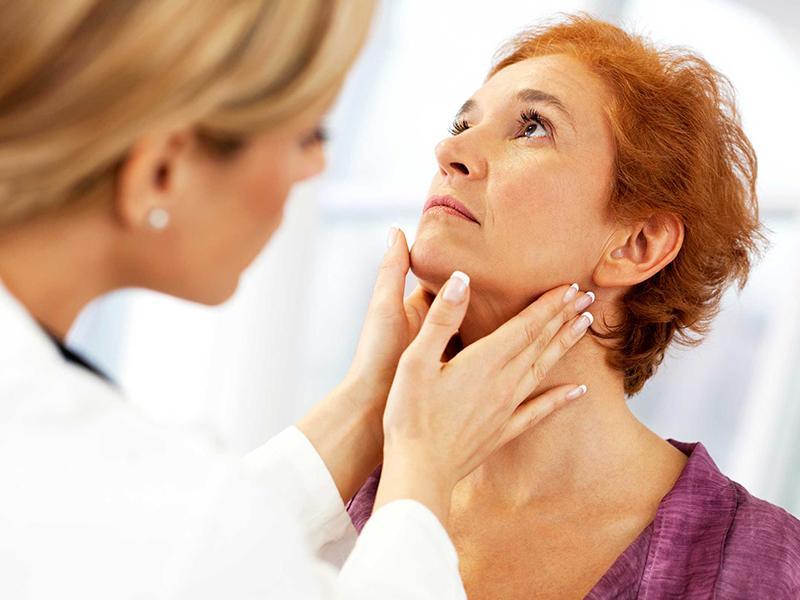 Periodontal problems start with the gums. From a personal problem of infection in the gums, it doesn’t take much time for the same to become an unaesthetic issue. Bad breadth in itself is an embarrassing issue that puts all our social connections at stake. Only few would understand the situation they are in (for most of the times bad breath goes unnoticed until someone points it out) and fewer would realize that it has something to do with the gums. By the time you do, it is too late.

Most toothpaste brands always present themselves as the solution to bad breadth and unhealthy gums.  Yes, both of them are intricately related. Bad breath is associated with improper hygiene and indiscipline, and can affect our lives in more ways than one.

Now what causes this avoidable condition:

Bad breath can be caused any strong-flavored food like garlic. It can also be a result of indigestion, smoking or diabetes. But consistent bad breath usually has a different cause – unhealthy gums.

We know that our mouth is maintaining a healthy ecosystem via its natural mechanisms –the remineralization process by the phosphates or the calcium minerals present in the saliva. However starch, sugar, alcohol are already causing enough damage to this natural process. Sugar is what bacteria feeds on.

Amongst the several bacteria present in the mouth, there is also another type – an odor producing bacteria. Now this happens when you have unhealthy gums. They become the perfect breeding grounds for this bacteria to multiply. One of the many conditions possible is called gingivitis, which usually, if not treated, can lead to severe periodontal diseases.

To start with, oral plaque causes gum diseases. Plaque is nothing but the debris left stuck between the teeth and the gums. When brushing and flossing are not done properly, plaque leads to growth of anaerobic bacteria. This bacteria is what would eventually cause the bad breath, bleeding gums, chronic infections and tooth loss if left untreated.

Initially, plaque would cause the gums to swell which might lead to gum bleeding. Even on using soft bristles for brushing your teeth, you would notice the gums are bleeding.  Later on, the inner gum will be attacked and the bones will be affected. Small defects would show up in the spaces between the teeth and the gums. These are known are as pockets. The bacteria not only spreads but also deteriorates the strength of the teeth. Now from here, the bacteria will migrate into the tongue. With the tongue being affected, bad breath will become inevitable. From then on, the bacteria affected pockets will also trap food, epithelial cells, nasal secretions which will further lead to halitosis-causing bacteria.

The cure to bad breath from gums is not mouthwash. Mouthwashes will provide a chemical layer over the odor and the resulting breath might be even worse. Proper brushing and flossing regularly will ensure healthier gums. Gums get badly affected by smoking, chewing tobacco, sweets and can deteriorate quickly. Regular dental visits are also required for maintaining proper dental health. Professional cleaning might help eradicate bad odor. If cure is a must, then scaling and root planning will need to be done. A surgery might become inevitable if precautionary steps are not taken at the right time.