My gums are bleeding! Is something wrong?

Bello Dental Associates Blog My gums are bleeding! Is something wrong? 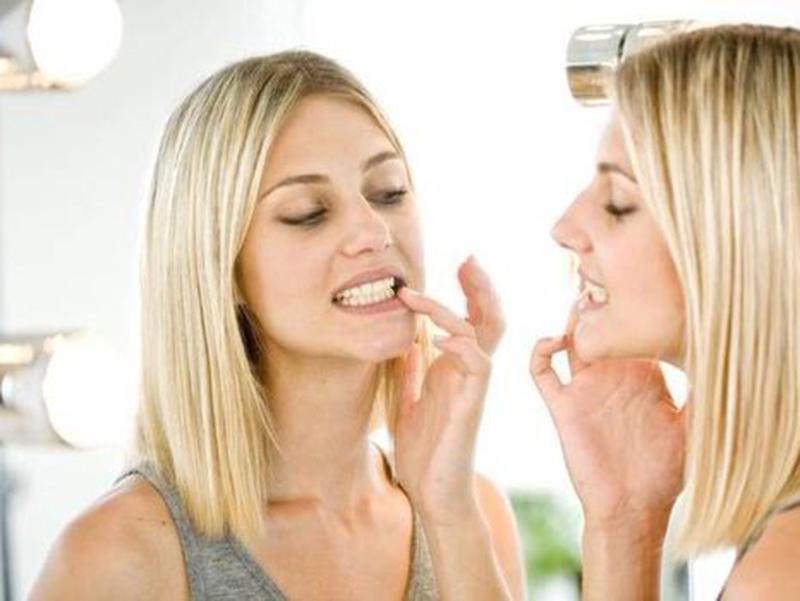 If you notice that your gums are bleeding while you brush your teeth or floss them, then something is not right somewhere.

Although this generally happens due to incorrect brushing techniques, or wearing dentures that don’t fit you properly, many times, bleeding gums could be an indication of a health problem as well.

This happens when the plaque has accumulated on the surface of your teeth and along your gum lines and you aren’t brushing properly to get rid of them. This is the first stage of gum disease.

If gingivitis occurs, you will notice that your gums have swollen, become very delicate and bleeding while brushing your teeth is a frequent phenomenon. In order to control this problem effectively in the early stages, we suggest you properly and regularly brush and floss your teeth.

Picking up a new habit:

If you have recently picked up a new, but good, habit of flossing your teeth regularly, then you will notice bleeding gums.

Or even if you stopped flossing for a while and then decided to pick up that habit again, you will have this problem. However, this is not an alarming problem and the problem should vanish in a week or so, once the teeth and gum get used to it.

Picking up a new toothbrush:

This is very common and you would have noticed how changing to a new toothbrush, leads to a temporary problem of bleeding gums. Also, if you buy toothbrushes with harder bristles, then your gums will bleed. We suggest sticking to toothbrushes that have soft-medium bristles. Or better yet, consult your dentist and ask him to recommend a toothbrush.

We all know that pregnancy results in quite a lot of hormonal changes in women and this changes how their bodies respond to the bacteria that causes gum problems.

Pregnant women may develop swollen and sensitive gums and this is known as pregnancy gingivitis. Generally, this problem must clear up after pregnancy and regular and proper brushing and flossing will be helpful as well.

Medicines to make the blood thin:

Some people are put on medications that make the blood thin. While this reduces chances of blood clotting, it can also become one of the causes of bleeding gums. This happens because if the blood becomes thin, it can bleed very easily.

When you visit your dentist with your complain of bleeding gums, remember to inform him about these medications that you might be put on to make your blood thinner.

The bottom line is that if you notice your gum bleeding, ensure you have the right toothbrush, and that you brush and floss in the right way. In most of the cases, if you follow a proper and strict dental hygiene, that bleeding gums need not necessarily indicate a major health concern. However, if the problem persists, and trying out effective brushing and flossing techniques are not helping, then visit your dentist immediately.