What kind of drinks has fluoride?

Bello Dental Associates Blog What kind of drinks has fluoride? 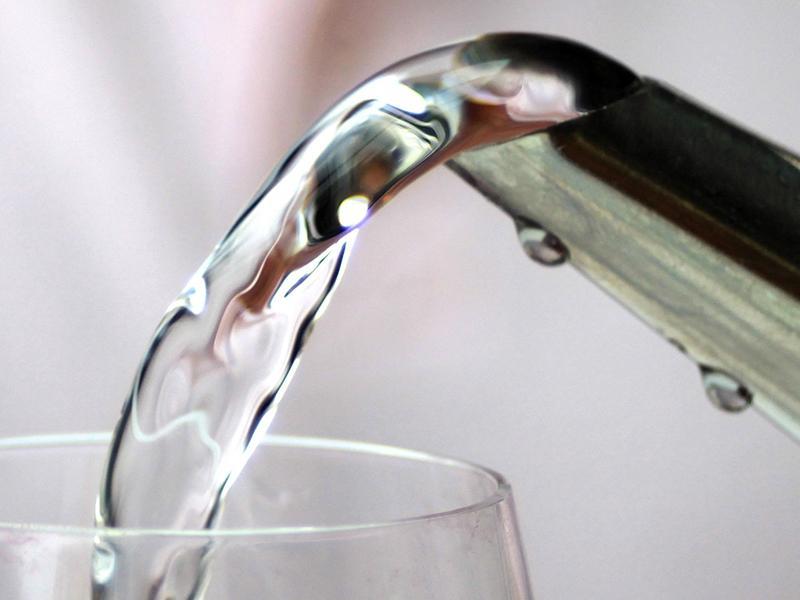 You know your toothpaste has fluoride, right? But apart from toothpaste, a lot many things that you consume have fluoride. It is known that fluoride is added to public drinking water source of several communities in US and several other countries to ensure that fluoride reaches you. This fluoride is important in making the tooth enamel stronger and preventing caries. The concentration is less than 1ppm.

Why is it important to think about the fluoride consumption?

Excess fluoride intake can cause fluorosis, which causes discoloration of teeth, whitish spots, browning over a period of time, uneven tooth surface, amongst other symptoms. Children are quite susceptible to fluorosis in their growing years. Thus, monitoring their fluoride intake from various sources is important.

Take a look at the beverages that contain fluoride –

It should not surprise you to know that fluoride doesn’t just come from your toothpaste or fluoride supplements. It is widely present in a lot of food items that we consume. The source being fluoridated water, or pesticides. Excessive use of these over the years have finally made people realize the possible side effects. This is one of the reasons why people prefer organic products, which are grown without using pesticides. Even fluoridation of water, which was a great innovation at one time, is being questioned now as people are more at a risk of overexposure to fluoride, rather than underexposure. Studies show that it can cause health issues, while also having some positive impact in preventing caries.

Keeping the several factors in mind, from dental health to risks of excess intake of fluoride, it is best if you control your intake of these beverages.