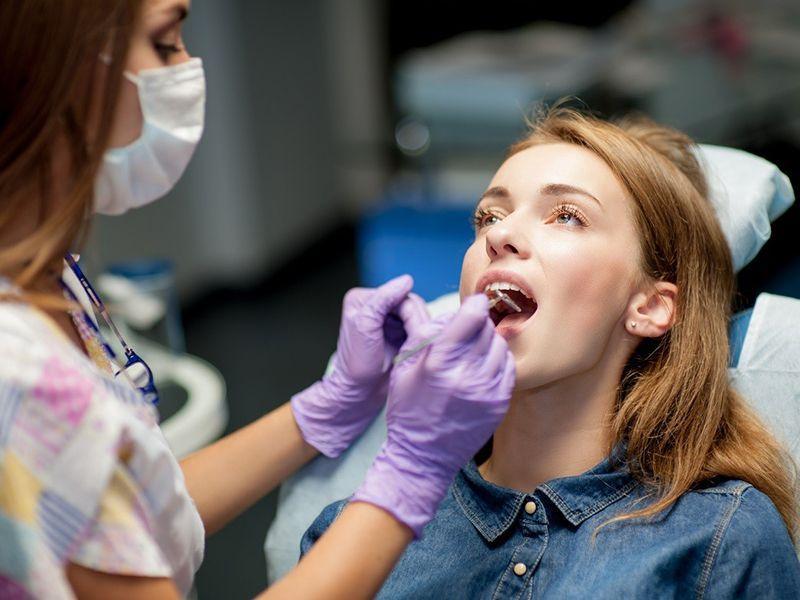 When we talk about finding a good doctor for ourselves, we seek someone who is experienced at what they do. With an increased number of patients visiting the dental clinics to take care of their oral health, patients and dentists alike have started imbibing safe practices in their treatments.

The Use of Mercury Free Treatment

One of the safe choices made by dentists while treating patients is to use mercury-free (amalgam free) fillings.  So, what is mercury-free dentistry? Here is a look.

In mercury-free dentistry, amalgam fillings are metal fillings that are used by dentists to treat tooth decay.

The decay is removed and the dentists fill the gap by a silver filling known as amalgam. It is essentially mercury which is melted and then applied to the gap of the decayed tooth.

Now the vapors that are released during this process is both harmful to the patient and the staff inside the room where the patient is being treated. This is unsafe and can cause a number of problems related to mercury toxicity.

Safe Dentistry practice- The dentist shuns the use of silver amalgam filling and looks for better healthier alternate like the composite filling for tooth decay. Not only is the composite filling healthier for the overall health but it is also aesthetically better. This reduces the chances of diseases related to mercury toxicity in the body.

The Benefits of Mercury-free Dental Practice

Enquir with your dentist if they follow a mercury-free practice. This has several advantages, and here is a look at a few of them.

With so much known benefits, it won’t be a surprise to find 100% phasing out of mercury in all the dentistry practices.